Chaos in Dubai: Another Mayweather Undercard Fight is Called Off 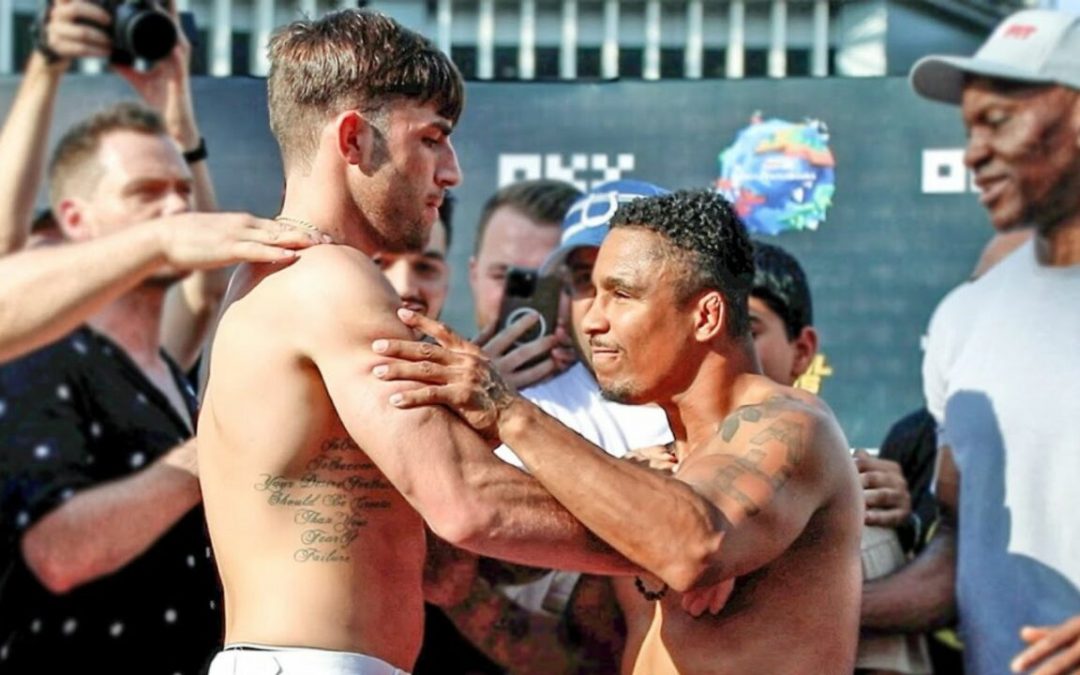 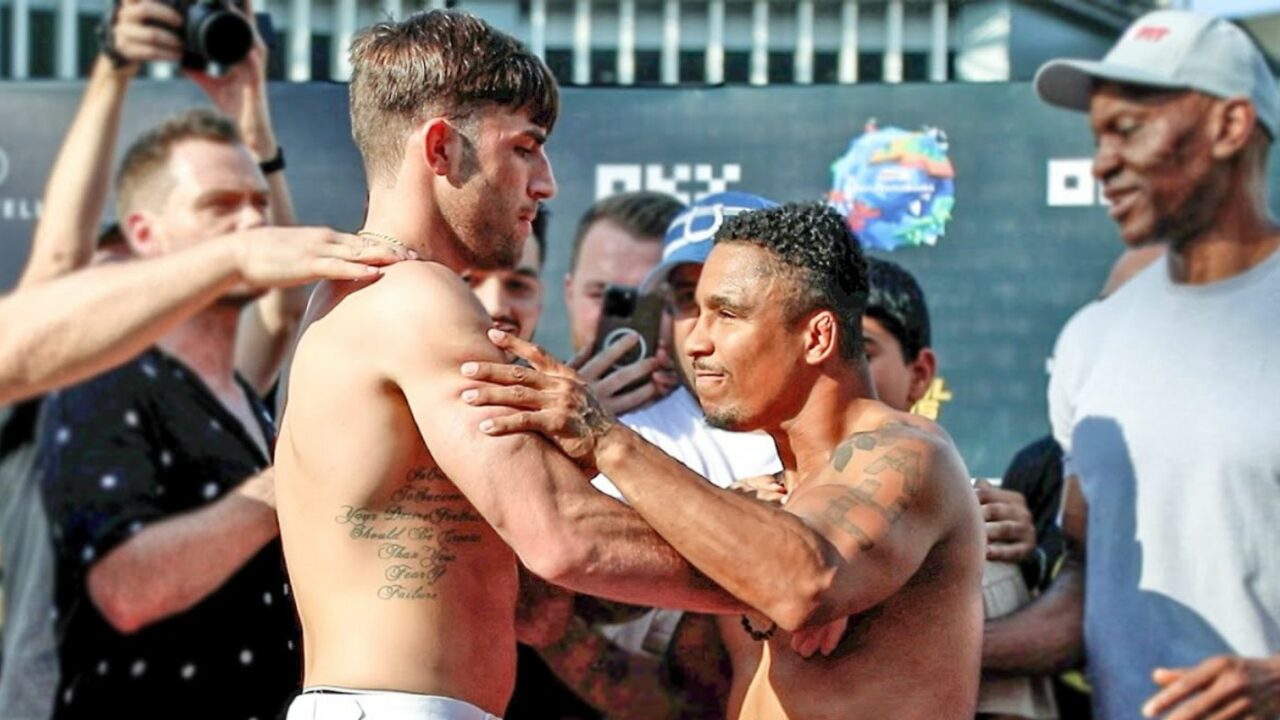 Anthony Taylor, who was set to face Jack Fincham on Floyd Mayweather’s undercard in the UAE, has reportedly stormed out of the venue and claimed he’s going home.Taylor, who has had five fights with two wins and three losses, has been very much the star of the show in the build up via a set of bizarre antics to drum up publicity. The scrap was set to be Fincham’s first as a professional following an amateur career as a youth. In between, he has become best known for being a contestant on Love Island UK.Just hours before the event is due to start, Boxing Social’s Charlie Parson’s took to social media following Taylor declining in an interview.I have just asked Anthony Taylor for an interview and he told me he is on his way to the airport and leaving Dubai, claiming his fight with Jack Fincham is OFF.What is going on 🤣🤣🤣🤣🤣— Charlie Parsons (@CharIieParsons) November 13, 2022A video from IFL TV shows a raging Taylor storming off and claiming that the fight is off.“I’m going home. I’m going to the airport. Fight’s off. I’m not fighting no prelim, bro, after I was promised pay-per-view. Fight’s off, I’m getting my sh*t and leaving.”“I AM GOING HOME!” 🤬@anthony_foreal v @jack_charlesf is now off too ❌ pic.twitter.com/3as3s757Ow— IFL TV (@IFLTV) November 13, 2022 This follows news from Paul Bamba that his fight with Tommy Fury has been cancelled due to confusion about contracted weights for each fighter. Bamba weighed in at just under 174lb, while Fury tipped at 182lb. Fury was trying to negotiate compensation when he claims that the organisers called off the fight. Whether or not the promotion can come to terms with any of the fighters involved remains to be seen.The two last minute cancellations – although neither officially confirmed by Global Titans – perhaps show the extremely volatile nature of this type of event. As it stands, the card may have more special guests than fights. With so many big names involved from a variety of backgrounds and skill sets, weight disparity and contract confusion, these crossover shows can be more chaotic than the professional side.