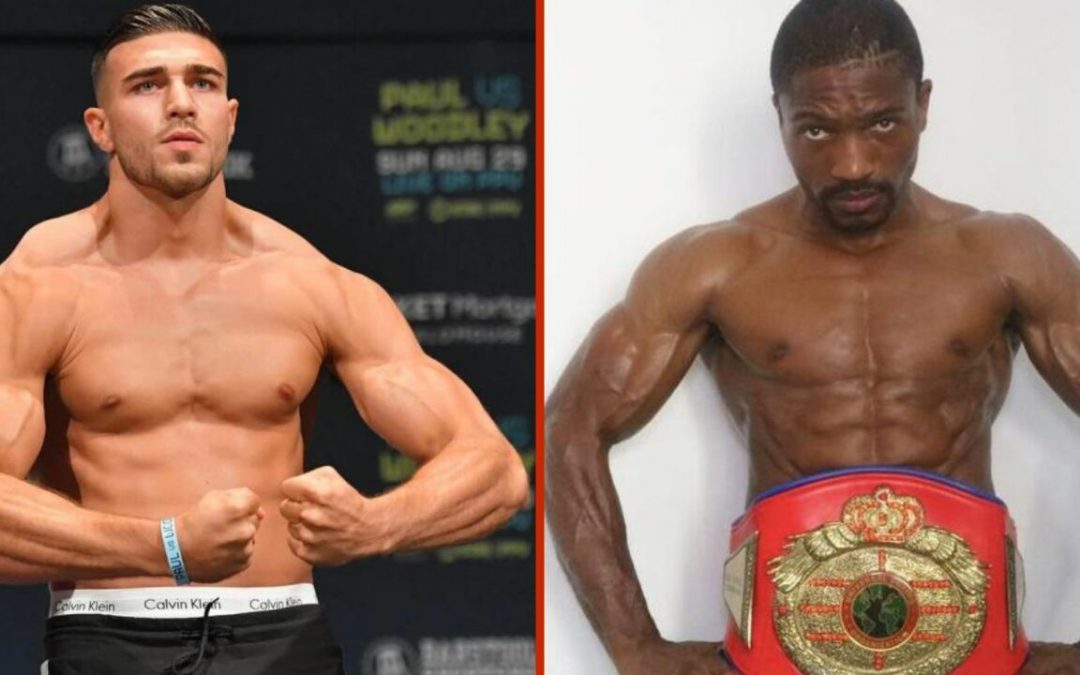 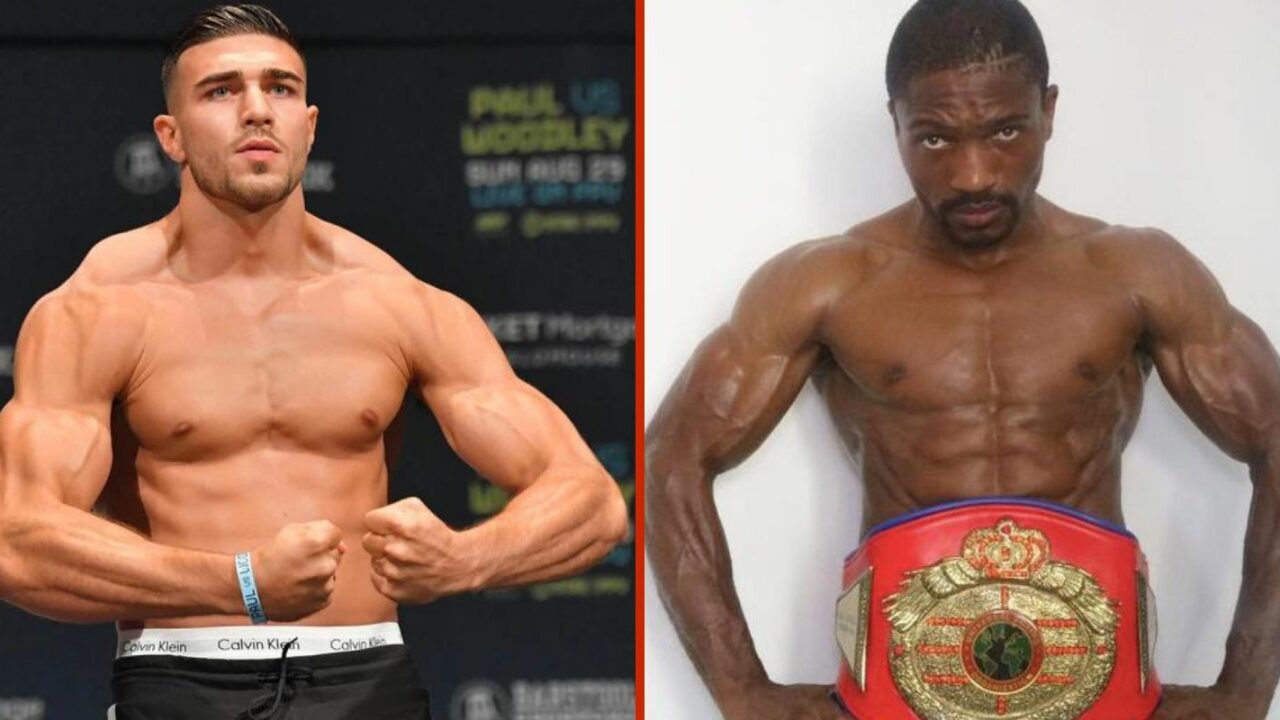 Tommy Fury’s undercard fight against Paul Bamba was sensationally pulled at the last minute over a weight dispute.Organisers Global Titans have now announced a replacement opponent in Rolly Lambert – although fans will be disappointed to hear that it is reportedly an exhibition rather than a professional boutBamba, who weighed in at just over 174lb – comfortably under the light heavyweight limit, wanted compensating for Fury coming in 7lb heavier.Whilst the details have not fully been uncovered, it appears that each fighter was sent a separate contract with a different weight limit.With that fight off the card, Global Titans have lined up a replacement in order to keep their co-headliner on. Fury will now face Rolly Lambert, a Cameroonian who lives and fights out of Dubai.The cruiserweight, who holds the WBO Africa and WBC and WBA Asian titles in the division, has a 15-1-1 record with 12 of those wins coming by way of knockout.🇬🇧 FURY vs. LAMBERT 🇨🇲 After the withdrawal of Paul Bamba, Tommy Fury will now take on current WBC and WBA Asia Champion Rolly Lambert (15-1-1) (12 KOs)🥊 #MayweatherDeji
🏟 Coca-Cola Arena
🇦🇪 Dubai, UAE
⏰ 10:00 PM LOCAL TIME
🎟 Tickets on Sale Now!
📺 LIVE ON PPV pic.twitter.com/aLgawudyGi— Global Titans Fight Series (@GlobalTitansFS) November 13, 2022Lambert last fought in October, emerging victorious after going the ten-round distance with Chaloemporn Sawatsuk. He usually weighs in around the 200lb mark, and is likely to be heavier than Fury in the ring.On paper, he represents a tougher test for Fury than the 5-2 Bamba did, however it’s unclear if he was training as a reserve or has taken the fight on the extremely short notice without any form of camp.‘TNT’, who has a so-far perfect record of 8 wins with 4 knockouts, will be happy the action can go ahead considering the Bamba clash was his third fight cancelled in recent times, having been unable to face Jake Paul twice in a row.He last defeated Daniel Bocianski in April of this year on the undercard of his brother Tyson’s WBC Heavyweight title defence against Dillian Whyte.