Ricky Hatton Responds Hilarously To Commentary Shock at Weigh In 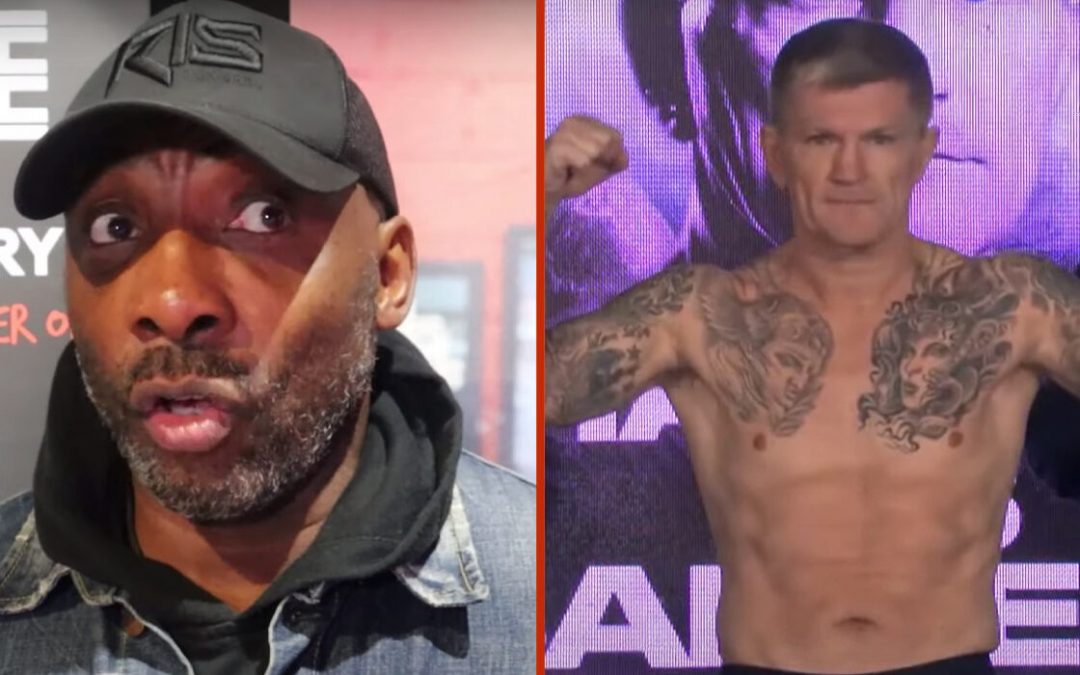 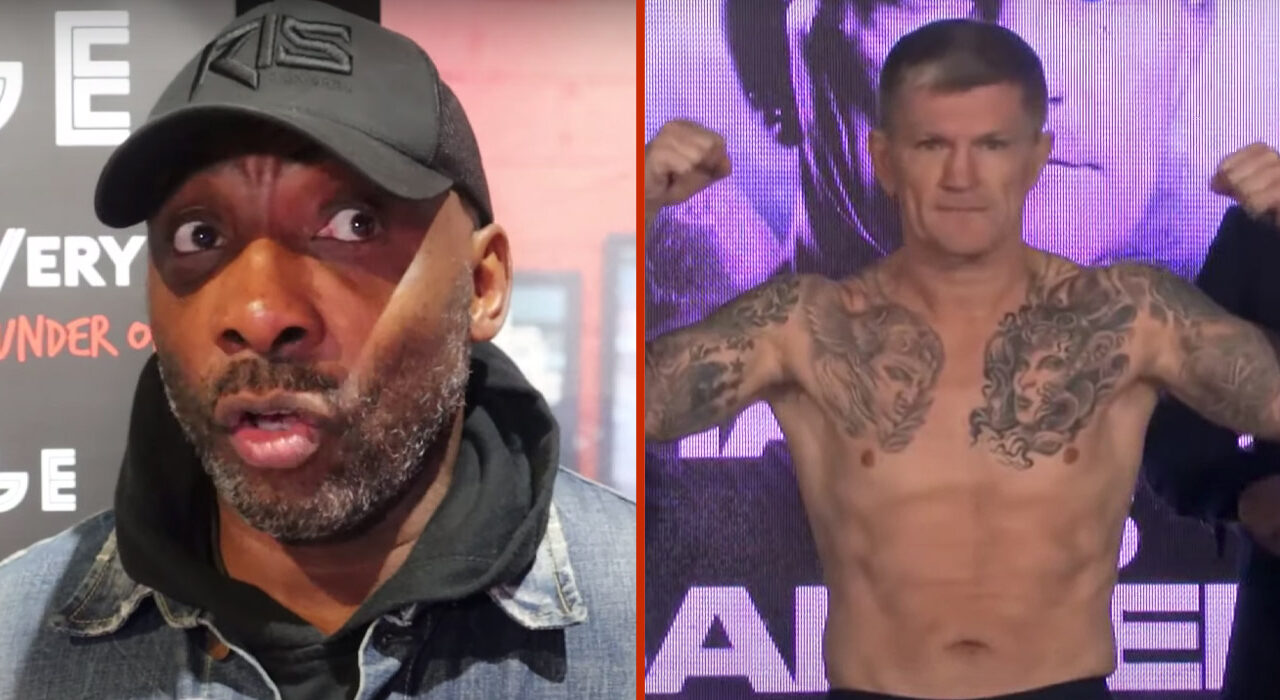 British boxing legend Ricky Hatton has given a typical ‘Hitman’ response to some shocked commentary of his weigh-in for his ring return this Saturday.Hatton came in at 159.5 pounds on Friday for his Exhibition with Mexican Marco Antonio Barrera and his new physique left people in shock.Former cruiserweight world champion, Johnny Nelson, who is part of the Sky Sports commentary team, exclaimed “How has he done that?” as the former two-weight world champion hit the scales.Hatton took to Twitter to respond in brilliant fashion.“It’s what I do.”🤷‍♂️🤷‍♂️ it’s what I do. https://t.co/UkayMbmmfW— Ricky Hatton MBE (@HitmanHatton) November 11, 2022 The fan and industry reaction to Hatton’s weigh-in comes as a result of a four stone weight loss the Bit has undergone since training for the bout.Hatton will fight for the first time in ten years on Saturday when he faces fellow legend of the sport Barrera in the exhibition clash in Manchester.Hatton has been retired since 2012 after a stellar career winning world titles at super lightweight and welterweight. His career boasts a 45-3 record, with his only losses to Floyd Mayweather, Manny Pacquiao and Vyacheslav Senchenko.Barrera hasn’t fought professionally since 2011. Barrera has not fought professionally since 2011.