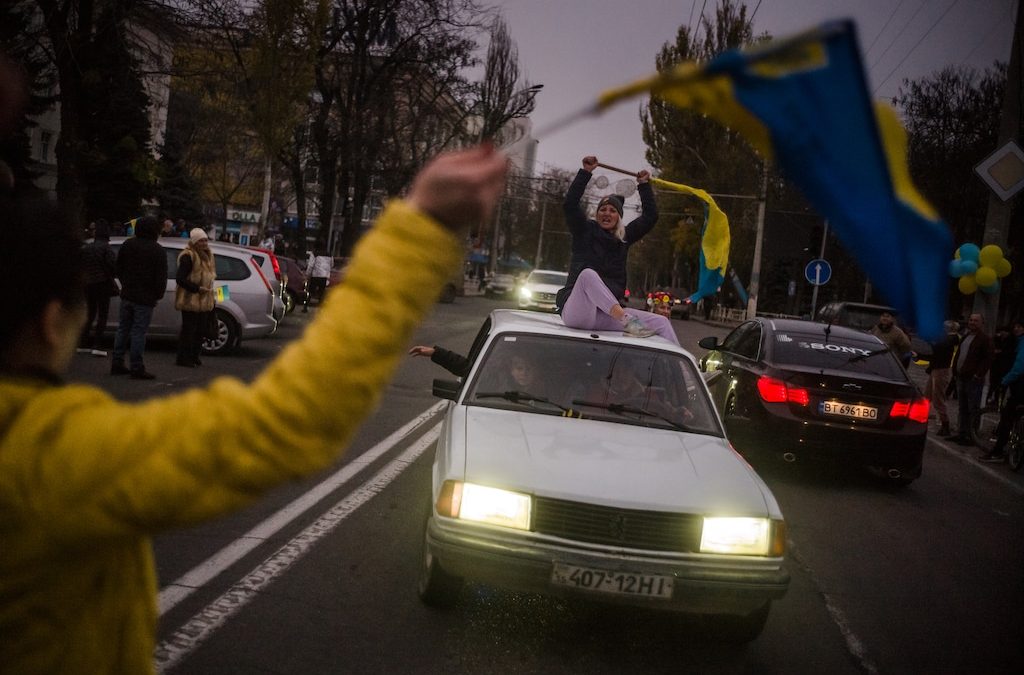 Ukrainian troops reentering Kherson, one of the first Ukrainian cities to be captured after Russia’s invasion, discovered the regional capital without water, heat or electricity, an official who had spoken to residents there told The Washington Post. According to Ukrainian officials, the city’s Russian occupiers destroyed Kherson’s critical infrastructure as they withdrew, leaving inhabitants without enough to eat or drink.